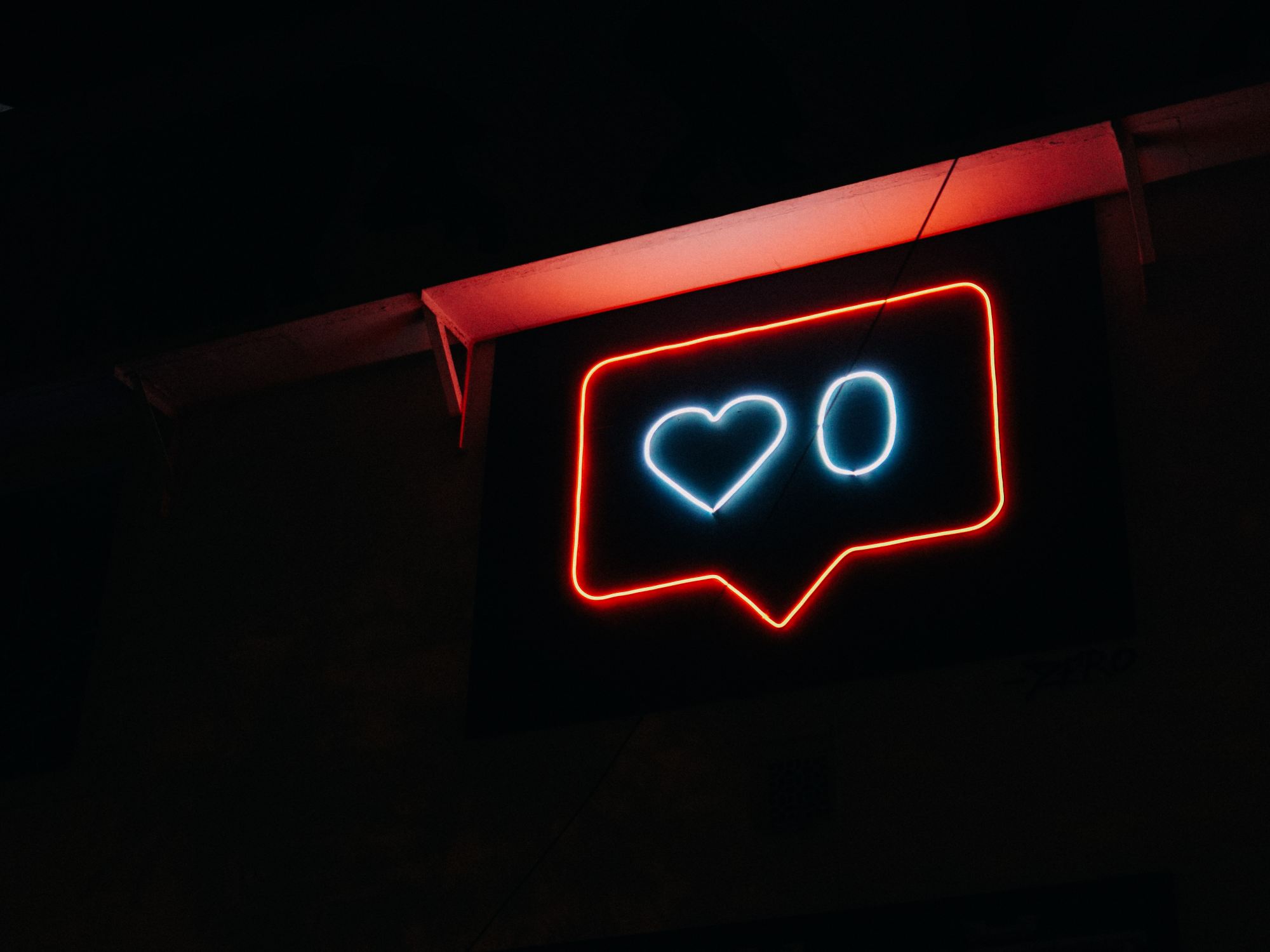 We want people to approve of us, but if we become addicted to their approval, if we have to have it and are ready to do whatever they demand to get it, we lose our freedom.

If I had to be honest with myself, I probably always have been dying for approval.

I am a strange hybrid of loner mixed with the disease to please. I can be by myself and not feel lonely. I can be self-motivated and self-guided. For the most part, I don’t really need anyone else on a daily basis. I am fine. But, there is another part of me that is starving to be noticed.

It’s not easy for me to intimately connect with people so even when I feel like people like me, there is still an emotional distance so I can feel alone even with people. It takes me a long time to feel safe with someone and I don’t even know what the recipe is that gets me to that point.

There is a point when I start to feel like a ghost.

As if I exist in the corners of rooms while the living understand something I don’t about getting along with other people. Yet, I still feel that yearning to be understood even if I never fully achieve it.

I have experienced being an outcast. It has happened so frequently that I accept it as apart of my identity. I used to want someone to feel sympathetic, but I stopped wanting people to care. If my absence is mourned, I will never know because I have been good at making people feel like they don’t have to tell me. My strength denies me affection, protection or outward concern.

When I left my last relationship, I was wounded. I had tried to make an intimate connection. I had tried to love someone with my whole heart and it ended up a disaster. I was a combination of failure mixed with low self-esteem. My confidence was low and the relationship had been toxic.

I wanted outside validation that I was everything this person didn’t see in me. And, at my fingertips was social media.

I was doomed from the start.

Instant validation at my fingertips. Someone added me to a group and I watched at first to understand how things worked. Then I dove in head first with comments to start and later pictures. And, I was swept up into a world that seemed fun, but was really no better than the toxicity I had experienced in my relationships. I simply found a new type of emotional roller-coaster.

I was either spectator to people arguing with one another or I was in the middle of it. I took pride in verbally decimating someone for their opposing view. I laughed at mean-spirited jokes at others’ expense. All my stored up pain hurled at strangers in passive aggressive ways. It was fine until it came my way. When I became the topic of conversation and the center of attention, suddenly I realized how quickly I could become an outcast again.

I wasn’t real. I was still a ghost in a false reality.

I pulled myself out, but found myself pulled back in. I was in one group where I was kicked out 15 times. Yes, 15. How insane must I have been to keep going back after being kicked out? But, it did become like a drug. Each rejection was psychologically painful. I would suffer the effects of withdrawal. I would feel like an outsider. And, then they would let me back in and it was like a needle in my veins. A shot of sudden validation that they couldn’t last long without me. My ego rejoiced while my heart broke a little more.

But, I didn’t realize that each rejection was warping my mind. And, I became a little less vocal. I started to avoid saying things I knew would get me in trouble and kicked out again. I stopped being my full self because I wanted to be apart of the group. I was being trained. In short, I was being mind-fucked and I thought I needed it to be accepted.

Then, I knew it was over for me. I would not allow myself to be shaped into a person fearful of being myself to appease any group of people. I would not watch my SELF die for their approval.

For awhile, I tried other groups thinking maybe it was just those, but I experienced similar rejection and the requirement of being less of myself to be apart of the group.

It was only then that I really saw myself and knew that I was wrong. I wasn’t a ghost. All this time, I was exchanging my time and energy in rooms of people who chose not to see me. There was never a real intimate exchange going to happen. I was and am alive. But, I can only be fully alive when I connect with people who give me time and energy in return without requiring I dim my light.

For the first time in my life, I have stepped out of that darkness that kept me searching for connection in people who can only connect through dominance. I was okay being different. I preferred my sensitive heart than to harden to withstand the brutality of the fight club.

I have given myself permission to pursue people who offer connection through partnership and on equal footing. Not above or below, but because we both see each other. We exist on the same level. Neither of us a ghost, but fully alive. Neither of needing to approve of the other, but loving because there is so much to be loved for.

We must learn to say no and not fear the loss of relationships. I have come to the conclusion that if I lose a relationship because I tell someone no, then I really never had a true relationship at all.