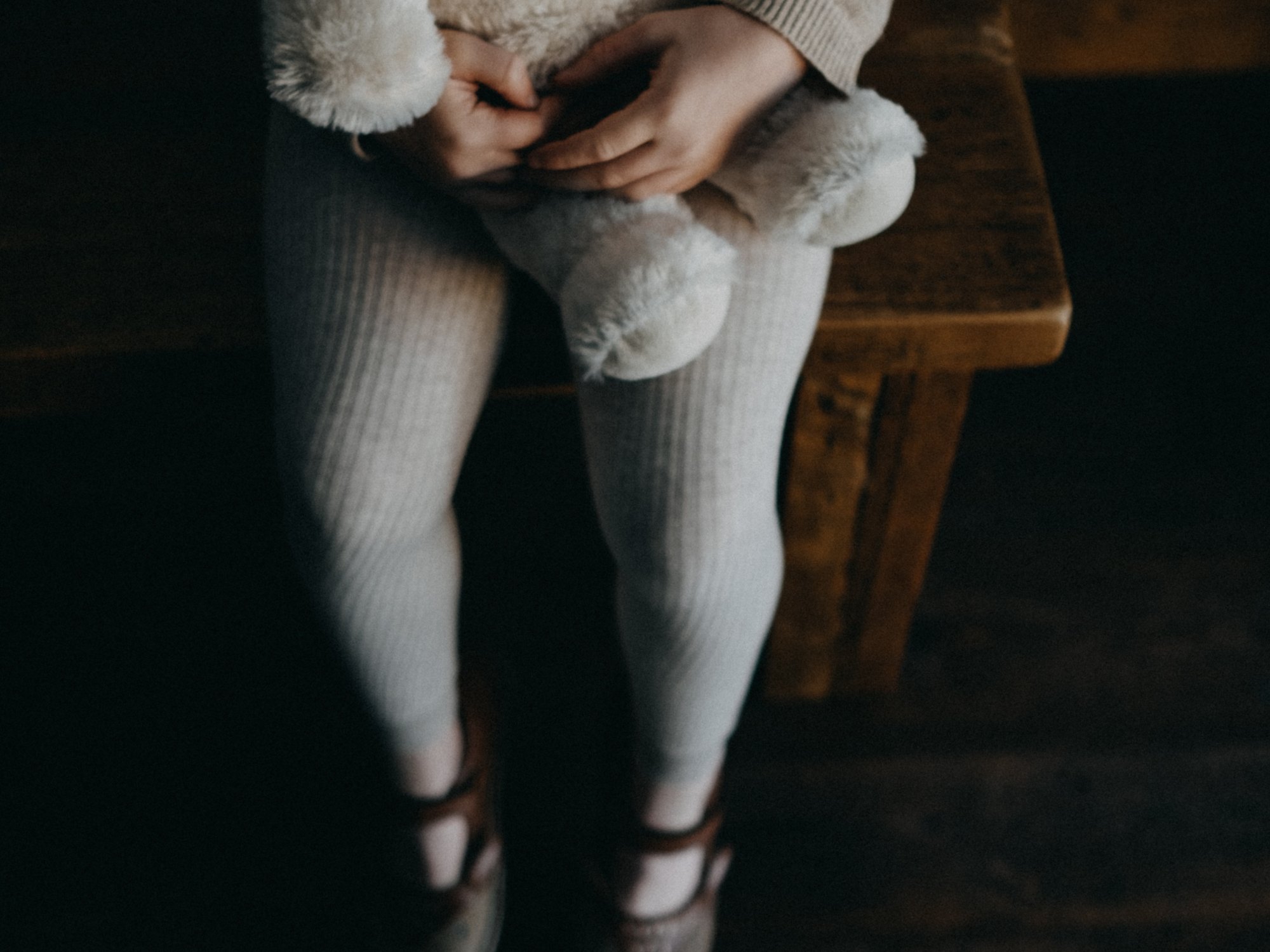 It is a tough time in the news for love.

This week, it is being exposed that immigrant children are being separated from their parents and put into separate detention centers at the borders.  They are set up for children younger than 5 and even may include infants.

Understandably, people are outraged and concerned for the safety and well-being of the children.

In recent years, it has been uncovered that psychological damage done in childhood continues to affect children through adolescence into adulthood.

Abandonment and Neglect can affect children in many negative ways and can lead to abandonment issues, inability to emotionally attach in relationships, mental health issues, physical health issues and even addictions later in life.

In this country, our courts make an effort to keep children with their parents because we understand the implications of separation and the challenges the child will face later due to the absence of a parent/caregiver they have bonded with.

Yet, children are being forcibly removed from their parents and kept in entirely separate facilities with people who can watch them, but cannot physically touch them and, in some cases, don’t even speak their language. They are left in unfamiliar surroundings with no assurance of when they will be returned to their parent.

I understand immigration and laws being violated, but the children are innocent victims of a larger issue and they are vulnerable being left in the care of people who have little investment in their well-being.

I got chills listening to children crying and calling for their Mothers with a guard making a cavalier joke about how many children were crying. I have had a hard time viewing the news and the images. Aren’t we the country that tries to police other countries when they are being cruel towards their women and children? How did we get here? Who are we?

If you want to help, read this article or donate to the ACLU.

“Many abused children cling to the hope that growing up will bring escape and freedom.

But the personality formed in the environment of coercive control is not well adapted to adult life. The survivor is left with fundamental problems in basic trust, autonomy, and initiative. She approaches the task of early adulthood――establishing independence and intimacy――burdened by major impairments in self-care, in cognition and in memory, in identity, and in the capacity to form stable relationships.

She is still a prisoner of her childhood; attempting to create a new life, she reencounters the trauma.”
― Judith Lewis Herman, Trauma and Recovery: The Aftermath of Violence – From Domestic Abuse to Political Terror