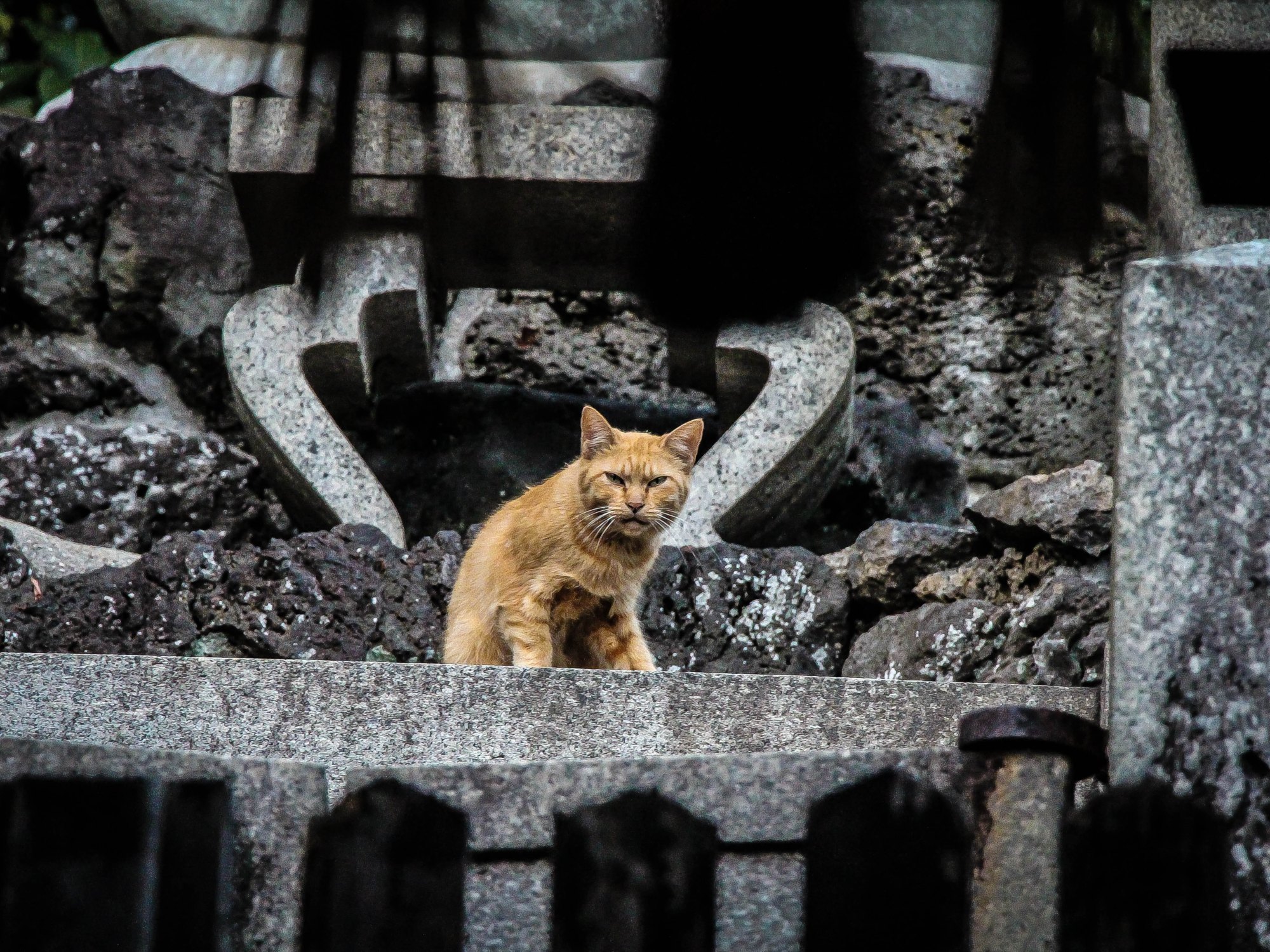 “That which offends you only weakens you. Being offended creates the same destructive energy that offended you in the first place” – Wayne Dyer

The daily climate is there is some news that is wildly offensive to some group whether it is a race, gender or class. But, there seems to be a daily assault on our sensibilities if we stay plugged into the news. And, the news seems committed to reporting on everything done by that guy in the White House even when he is clearly poking the bear and looking for attention.

But, it may surprise you that you have to choose to be offended.

I know. You are probably thinking, but when you hear something that sounds wrong that your blood pressure goes up, your face gets flushed and you feel the anger rising. And, your reaction is to defend your beliefs. The natural response to offense is defense. It all seems to make sense. To regulate your emotions, you either have to get the other person to see things from your viewpoint or to keep talking until you feel like you have won the discussion.

The problem is there is no such thing as winning.

What? I know, you think you are right. And, things are either right or wrong. They are black and white. And, the other person is clearly wrong.

But, there are two problems that come with being offended.

The first is there is no way to satisfy your need for the other person to agree. You can’t control them even if you pull out your pie charts, present facts and write encyclopedias. They can still choose to hold on to their beliefs. You expend a great deal of energy for no reason because they can choose to hold on to their reality rather than accept yours. In fact, you probably will be more offended as they continue to explain their thinking as they are probably feeling equally offended by your attempt to disprove them. They are not required to accept your thought process.

The second is no one is listening. Defensive people don’t listen. Think about a war. Once both sides are behind their own barricades taking shots at one another, there are no negotiations. The goal is to kill or be killed. You are now opponents standing on either side of a topic and both have decided the other’s thinking is the problem.

How do you not be offended?

Stop giving the other person the power to shape your reality. When you defend your beliefs, it is because there is a part of you that has decided that someone believing something that doesn’t match your beliefs is an affront to your own beliefs. When in actuality, it does nothing to your own beliefs. When you walk away from that person, he carries his beliefs with him. You are free to wipe them off your shoulder and proceed with your life and he can do the same.

Let the person be wrong. You haven’t been placed on this earth to get everyone to conform to your ideas. You weren’t sent to teach everyone how to think like you. The earth will still spin on its axis if you let someone walk away from you without trying to get their buy-in to your way of living.

Think about your health. Stress is a killer. If you are stressing yourself out about every person who says something offensive, you are going to be offended a hundred times a day. Your cortisol levels will skyrocket. Your poor heart is working overtime because you are on twitter making yourself angry over tweets.

You can consider a thought without accepting it. When you get to the level of letting everyone be who they are, then you can listen to other’s thought process without feeling like considering it means you accept it. You can find the validity of it while still rejecting it as something you want to do in your own life. You have merely gained awareness of how other’s think, but you can choose to live your life your own way and let them live theirs however they choose.

Even though I practice these choices, there are times I still feel offended. But, I let the feeling pass. If I do address it or share my understanding, when I notice the other person is stonewalling me, I stop my explanation. I preserve my peace of mind. And, I allow silence to do more than filling the air with useless words that will go unheard.

It’s good to know when to walk away or when to turn off the news.